What an Investment Tax Credit Could Do for Pumped Storage

What an Investment Tax Credit Could Do for Pumped Storage

What an Investment Tax Credit Could Do for Pumped Storage
March 22, 2021 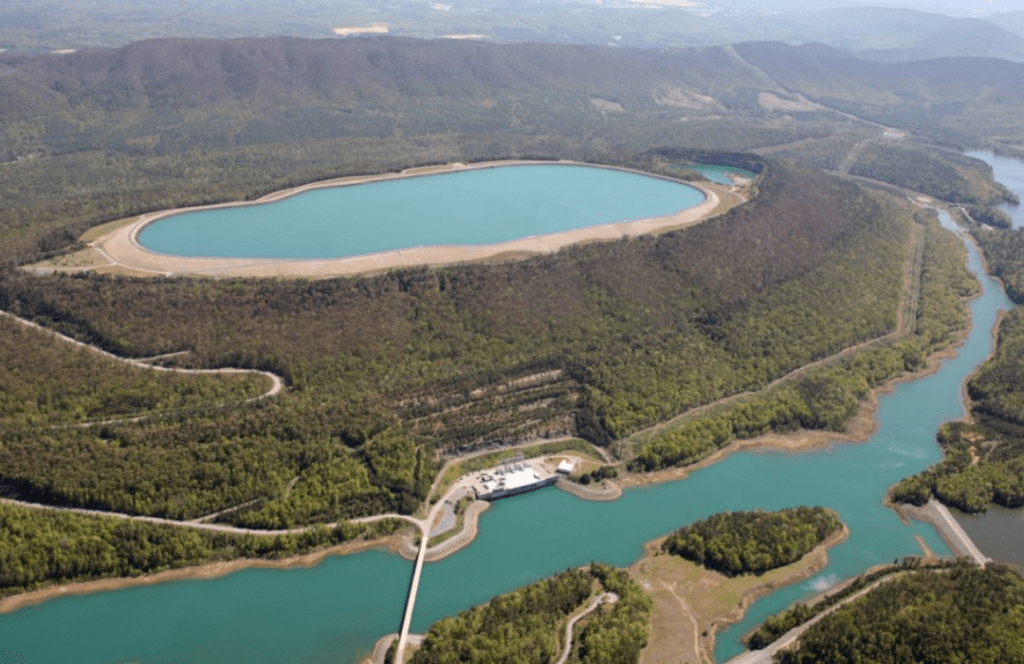 Pumped storage is seeing a renaissance of interest from developers, utilities, investment firms and regulators. As the electric power generation industry transitions away from dispatchable thermal resources and toward renewable sources of generation, flexibility and long duration energy storage will be vital to electric transmission grid operations. Pumped storage, which is 93% of all grid–scale storage, provides both.

Globally, pumped storage is being built. At the end of 2019, 13 countries were constructing 50 pumped storage hydro (PSH) projects with a total capacity of 53 GW. Most of this investment is from governmental entities in China and Europe. Notably, not one of these new projects is located in the United States. In fact, even though the U.S. has almost 60 GW of pumped storage in some stage of development, there hasn’t been one project to break ground. There are many reasons, but one low hanging policy fruit may reside within the tax code.

Pumped storage has, to date, been left behind in tax policies. However, that trend may be changing. Bipartisan legislation recently introduced could help level the financial investment playing field.

In the 1970s and 1980s, the majority of pumped storage capacity in the U.S. was built to absorb excess nuclear power. Nuclear units are generally operated near full capacity with little ability to respond to changing grid conditions. The spread between daytime peak prices and low overnight prices was enough to finance these capital investments and saved utilities millions in costs by preventing cycling of other generators.

Today, the interconnection queue is dominated with wind and solar resources that also operate (for the most part) without regard to changing demand conditions. This provides pumped storage (and all forms of storage) with an opportunity to integrate renewables cost effectively and reliably.

Wind and solar have benefitted from favorable tax and policy support for over two decades. This has, in part, driven the unprecedented cost declines and lead to ever–increasing deployments on the grid. One notable example of this is the federal investment tax credit (ITC) for solar that allows developers to deduct 26% of the total cost of installing a new system.

That credit has been incredibly successful in driving billions in investment toward solar energy. Importantly, subsequent Internal Revenue Service (IRS) tax guidance has allowed for batteries connected to either wind or solar farms to potentially be eligible for the ITC (subject to certain conditions on charging). Allowing utilities to deduct a quarter of the installation costs is one reason companies are investing heavily in hybrid resources for nearer term capacity needs. Arizona Public Service Corporation was one of the first utilities to choose solar plus storage over a natural gas peaker in 2018. Due in part to the ITC, solar/wind plus battery installations are expected to quadruple by 2023.

If you are pumped–storage developer actively competing within an integrated resource planning process where a utility is selecting from a series of RFPs, you are likely competing with other storage technologies that are benefitting from the ITC including solar and battery storage.

Additionally, integrated resource planning (IRP) processes do not typically examine grid needs beyond 5 to10 years. So, when competing on a least–cost basis for short–term grid needs, pumped storage often gets overlooked due to a longer development timeline and a general lack of knowledge of its non-energy benefits (such as grid stability, transmission services, etc).

The act provides for all energy storage technologies (batteries, pumped hydropower, thermal storage and hydrogen) to qualify for the Section 48 program. Similar proposals have been introduced previously including ITC eligibility for stand-alone energy included in the Green Act (H.R. 848) from 2020.

The National Hydropower Association will continue to work toward ensuring passage of tax credit for pumped storage.