Black Start: Hydropower is the Guardian of the Grid

Black Start: Hydropower is the Guardian of the Grid

Black Start: Hydropower is the Guardian of the Grid
June 1, 2021 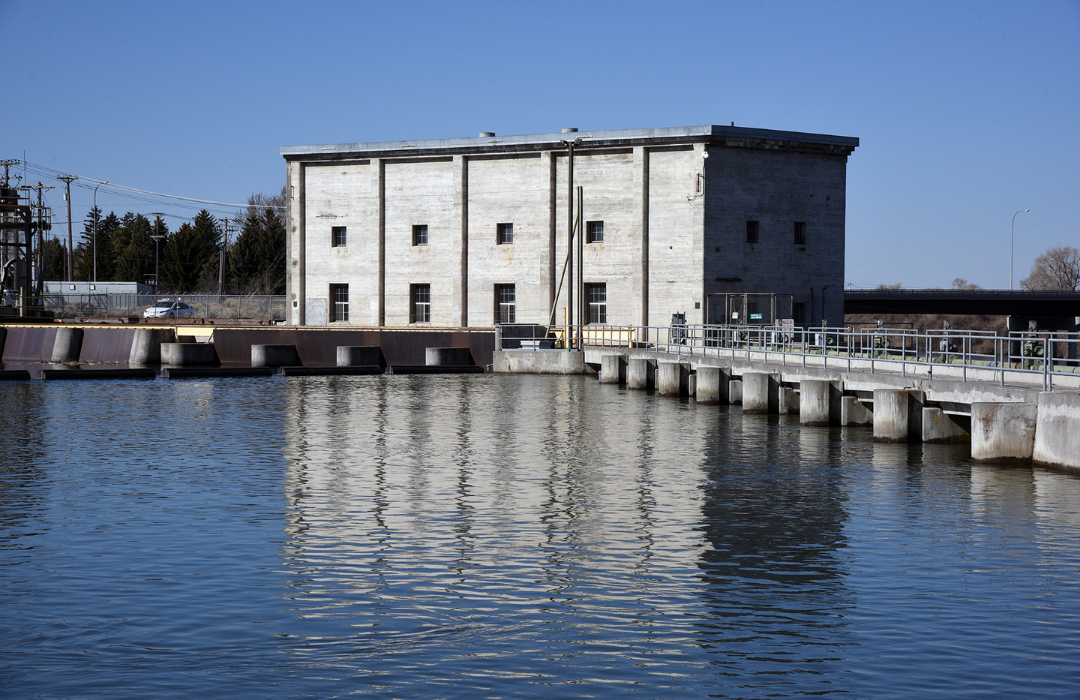 When the lights suddenly go out in our homes, generally our first instinct is to find the nearest flashlight. In years past, you might find yourself fumbling around your kitchen drawers in the dark. Nowadays, thanks our smartphones, we have a light source within reach. After you’ve illuminated the room you’re in, there isn’t much to do but sit and wait, in the hopes that the power will be restored.

But, during a massive power outage, how is the electric transmission grid brought back on line, what resources are used, and why does it matter?

A recent article in the Wall Street Journal, examined these questions through the lens of the Texas power outage in February 2021. The article describes the scenario whereby, in the event of a grid failure, special standby generators providing a service called “black start” are needed to restore power, because regular electric generators cannot start without an external electricity source. Without black start assistance, a grid that is dead will stay that way.

Hydropower has all of the characteristics that makes it ideally suited for black start. Reservoirs store enough water to power turbines for black start operation, without any special preparation. According to a study by Oak Ridge National Laboratory, hydro facilities can restart quickly with minimal station power needed.

Conversely, other energy resources make less suitable candidates. Combine-cycle units take several hours to restart and require an operating gas pipeline to supply fuel. Coal-fired plants take hours to return their boilers to temperature to produce steam to turn the turbines, and cooling systems must be in operation before the plant can be restarted. And nuclear plants usually require several days to restart after they are powered down.

It’s easy to see why hydropower is the go-to solution for bringing the electric transmission grid back online in the event of a failure. However, to be sure, we are specifically speaking of conventional hydropower plants that impound and store water with the help of a dam. At the other end of the spectrum, run-of-river hydropower plants preserve the natural downstream river flow patterns, only divert a portion of the stream to spin the turbines, and typically have very little water storage capacity.

The lack of storage is the Achilles heel that prevents run-of-river hydropower from being a black start resources. That is, until now.

RIVER RUNNING TO SAVE THE GRID

In April 2021, the Idaho National Laboratory (INL) partnered with Idaho Falls Power to test a revolutionary concept: what if you paired several run-of-river hydropower plants with energy storage to create black start capabilities?

Essentially, the lab and the asset owner are developing a self-sustaining microgrid in the event of a blackout. Leveraging Idaho Falls Power’s five run-of-river hydro plants on the Snake River, INL showed that these plants, especially when combined with energy storage and innovative hydropower controls, are able to provide adequate frequency and voltage stabilization to avoid disruption.

“This first of a kind field demonstration shows how small hydropower can help make community electrification more resilient, by, for example being able to provide backup power in the event of an emergency when the regional power grid is down,” said Thomas Mosier, INL’s energy systems group lead. “Increased deployment of new small hydropower, along with solar and batteries, provides an opportunity for this technology to both add clean electrons to the grid at the same time that we’re increasing grid security and resilience.”

While this was the first test, it did yield some promising results.

“Since the field demonstration with Idaho Falls Power, several small run-of-river hydropower owners have reached out to ask if we can help them test this capability for their plants and local electricity system,” added Mosier.

For INL’s field demonstration, it focused on ultracapacitors, which, unlike batteries, can deliver quick bursts of energy then just as quickly capture excess power. In turn, this relieves pressure from the hydropower plants, giving them more time to catch up to changes in demand.

In addition to providing clean energy, hydropower is more important to our grid infrastructure and national security than previously thought. As such, it is critical that we protect and preserve the U.S.’s existing hydropower fleet. Moreover, through new research, we are learning that we can potentially use more than just conventional hydropower for grid reliability in the event of a power outage, making hydro that much more versatile and valuable.

As such, the National Hydropower Association (NHA) is asking Congress to focus on these two key areas: